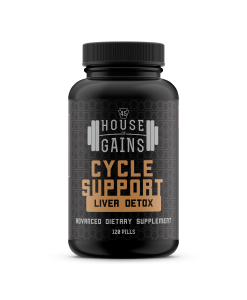 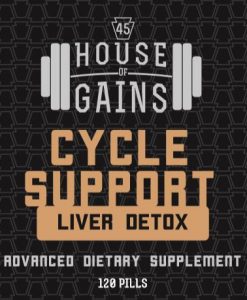 Dandelion root has long been held as a “liver tonic” in folk medicine. Preliminary studies suggest this is due, in part, to its ability to increase the flow of bile.

Naturopaths believe it means that dandelion root tea could help detoxify the liver, help with skin and eye problems, and relieve symptoms of liver disease. A 2017 study suggests that polysaccharides in dandelion may indeed be beneficial to liver function.

The active ingredient in milk thistle, silymarin, acts as an antioxidant by reducing free radical production. Scientists think this creates a detoxifying effect, which is why it is milk thistle may be beneficial for liver problems.

The main chemical in turmeric, curcumin, has anti-inflammatory properties and is rich in antioxidants. These characteristics help turmeric be the most important detox additive and super helpful in healing your liver.

Also known as atomic number 34, selenium is a trace element found in the soil. Required in small amounts to maintain good health, selenium is essential for many body processes and is especially abundant in the kidneys, liver, spleen, testes and pancreas. Of particular interest to those with chronic liver disease, selenium boasts several functions that make it a valuable component to any liver wellness program.

Selenium is a liver ally for several reasons:

1.    Antioxidant – Trace amounts of selenium are necessary to form two enzymes – glutathione peroxidase and thioredoxin reductase – both of which indirectly reduce certain oxidized molecules. Since oxidation is a known manner in which liver damage occurs, antioxidants like selenium help preserve liver tissue.

2.    Immune Strength – A variety of sources indicate that selenium and Vitamin E act synergistically to strengthen immunity by aiding in the production of disease-fighting antibodies.

3.    Cancer Prevention – Believed to mobilize cancer-fighting cells, selenium may be helpful in preventing cancer. Since those with advanced liver disease are at risk of developing liver cancer, any efforts that could stop cells from going awry is generally welcomed.

4.    Tissue Elasticity – This trace element is needed for tissue elasticity, an important characteristic for those with chronic liver disease. Because rigidity in liver tissue and local blood vessels are consequences of several types of liver disease, efforts to preserve elasticity also helps support healthful hepatic circulation. 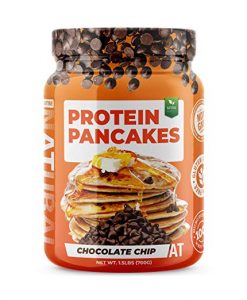 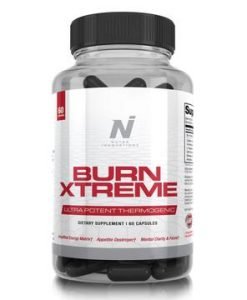 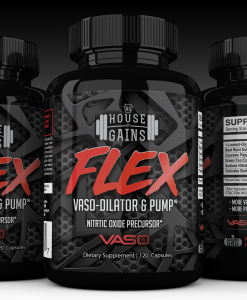 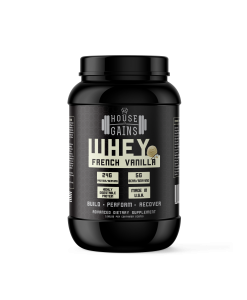 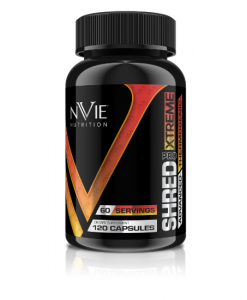 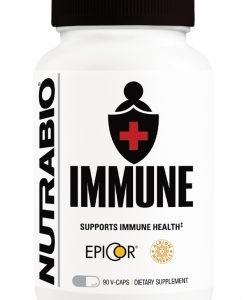 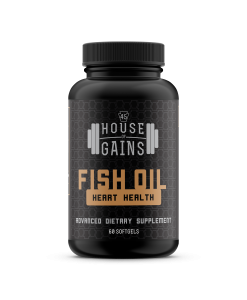 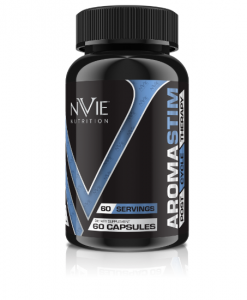 Trying to find something on our site?

Looking for brands or products that aren't on our site anymore?

Give us a shout at support@houseofgains.com so we can help locate what you're looking for or an alternative!

We are here to help!